The Torre del Nera Restaurant welcomes its guests for a full service starting with breakfast and finishing at dinner under the stars.

The kitchen team offers a menu full of scents of the Valnerina hills, and the recipes are seasonal: they change with the moon and the seasons.

From wild asparagus to flowering zucchini: the chef creates a proposal with an intense flavour that tells the authentic story of Umbria.

The King is “the precious Umbrian black”, a truffle with an aromatic scent and dark pulp streaked with white veins; “lo scorzone” lightens the summer tables, which with its delicate flavour accompanies us until autumn.

Spontaneous herbs are the basis of a cuisine that has its roots in its territory, expressing the taste of tradition, and of its more contemporary version. Unmissable legume soups and homemade pasta are offered in all forms: we are waiting for you at the table! 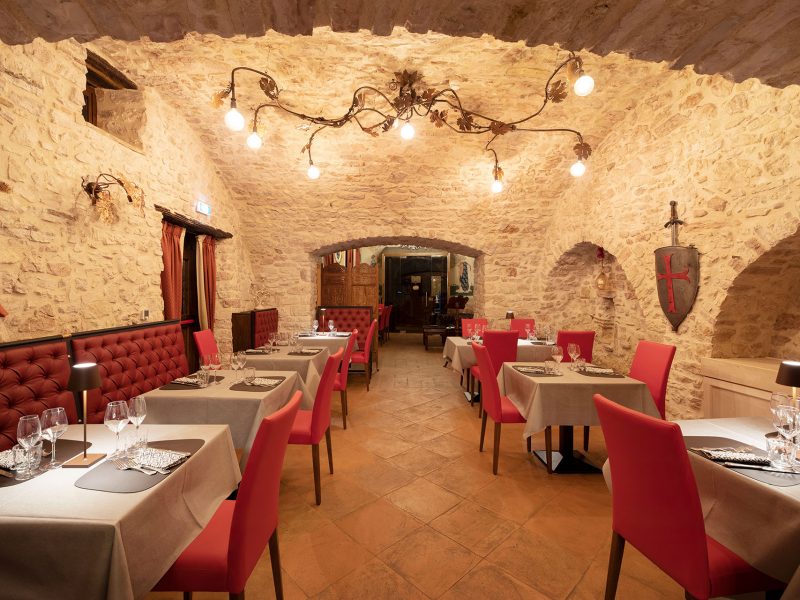 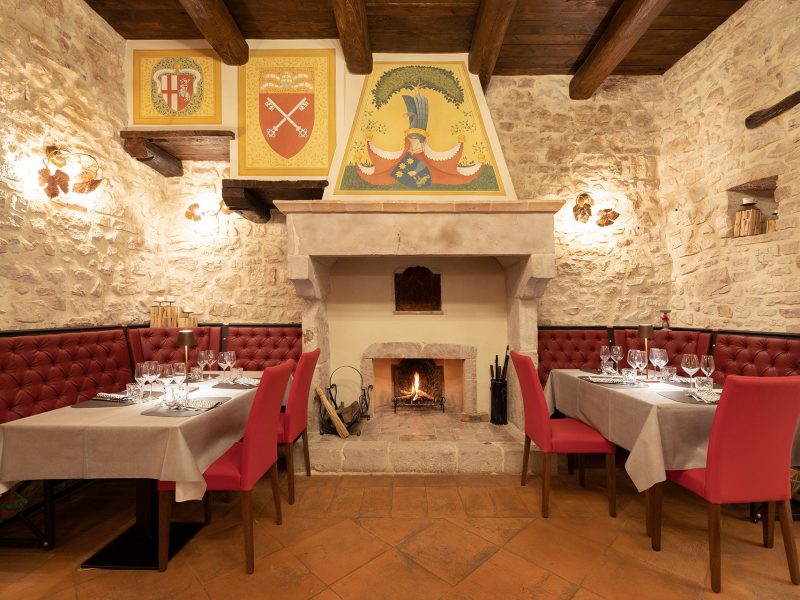 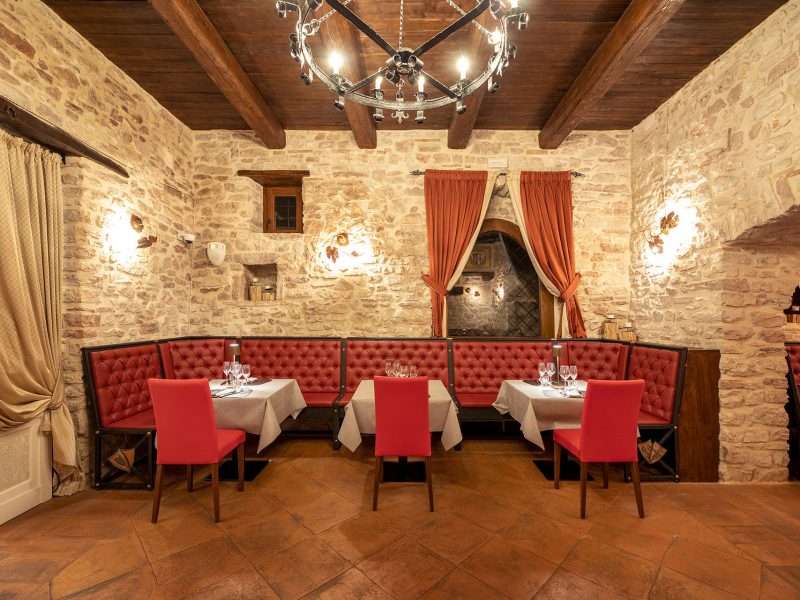 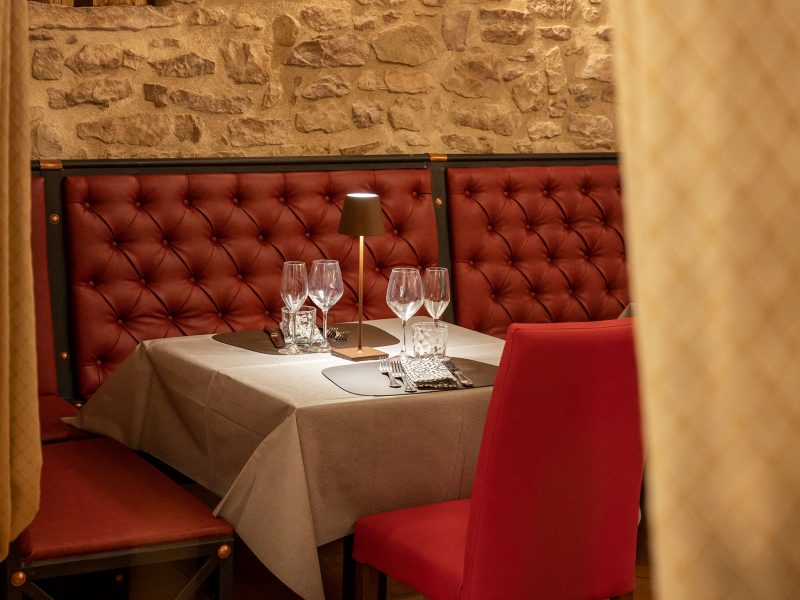 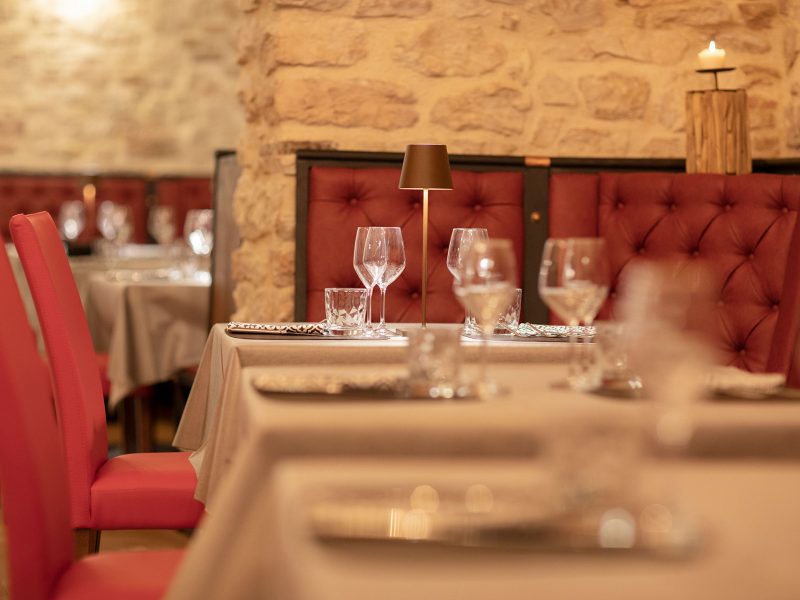 The restaurant is open on Saturday to both internal and external customers.

A special experience of unique taste and flavours

Our chefs are available to guide you in a tasty path all accompanied by the local wine. Come to visit our restaurant in Valnerina “la Sala dei Cavalieri”.